We thought we’d bring you some good news for a change!

Whilst we were closed the Annual World’s Original Marmalade Awards & Festival was held at the Dalemain Mansion & Historic Gardens in Cumbria. 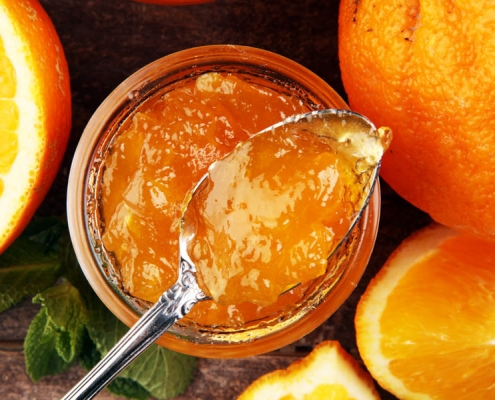 We will look forward to being able to welcome you to Coul House when the time is right.